Over the weekend of 10th November 49 students, 5 staff and 5 coaches went to Cardiff for a weekend of Rugby. The teams went off the back of a very successful start to the season, with two teams winning the North West Essex District Rugby Tournaments without conceding a try. The boys experienced the passion of the Anglo - Welsh Cup on Friday night at the Liberty Stadium when Ospreys faced Wasps in a very open and thrilling game.

The Saturday morning was spent on the Cardiff Blues pitch at the Cardiff Arms Park, experiencing a first class training session, before a question and answer session with U20 6 Nations winning prop Dillon Lewis. In the afternoon, students were then given the amazing experience of Wales vs. Australia at the Principality Stadium The game was a fantastic spectical for the students to witness, and following the game we were lucky enough to meet Australian Forward Tatafu Polota-Nau.

On the Sunday we travelled to our host club, Llandaff RFC, to play 3 fixtures. The games were a great end to the tour and allowed our students to experience the pace and skill level of a top team in the Cardiff area. All of the students played exceptionally well, with man of the match awards going to Sam Peck (U16), Adam Hall (U14) and Luca Taylor (U13).

Our season is not yet over, with the U13 Girls in action at the Essex Cup Waterfall Tournament on 22nd November, as well as our U14 Boys final Essex Cup pool game on 24th November, before two Saturdays of fixtures against Bancrofts (2nd December) and Helena Romanes (9th December).

The tour is just the tip of the iceberg of the expanding cocurricular sporting timetable that is on offer at Joyce Frankland Academy, with over one in three students in the Academy already representing the Academy in sporting fixtures since the start of the term in September. Please look at our twitter page @JFAN_PhysEd for updates and further information. 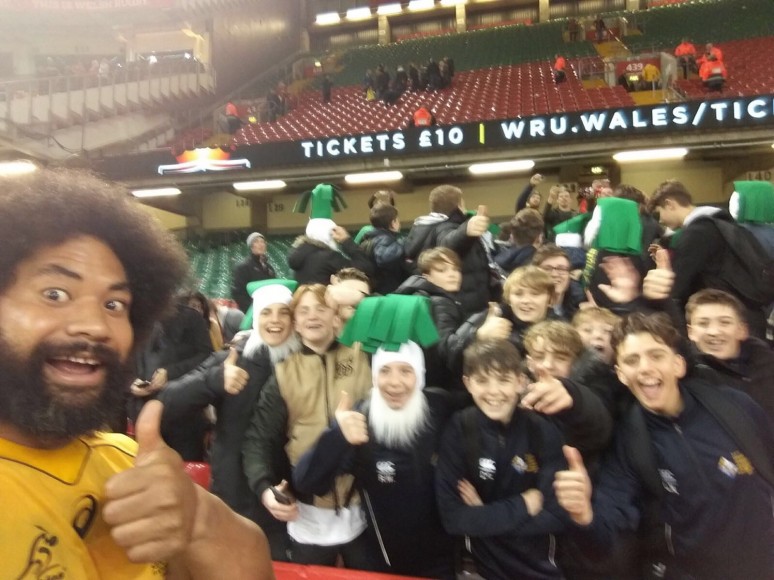 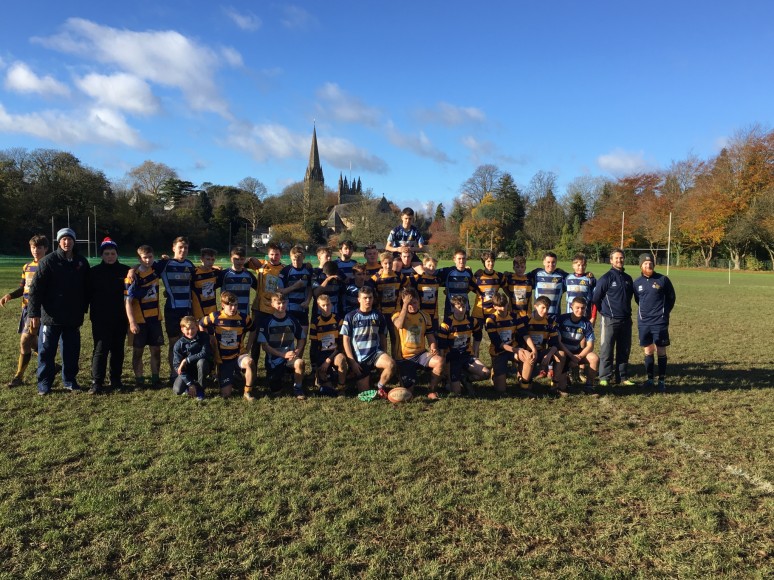